Law of Succession. Change in the rules of succession in Poland from October 2015 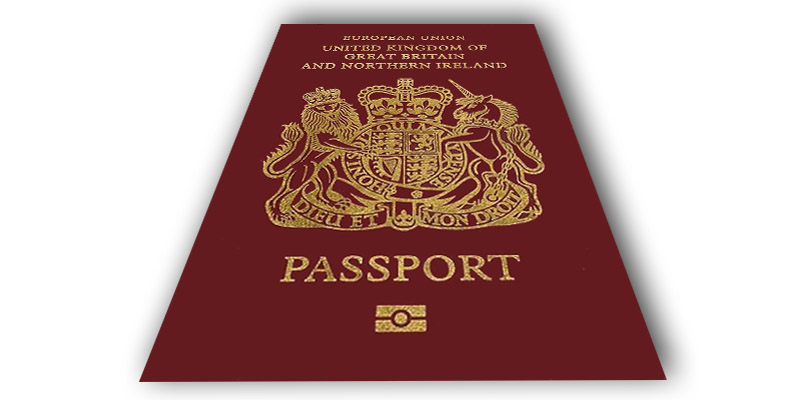 At the end of last year, the new legislation came into force which states that before trying to obtain British Nationality, we must have leave to remain known as a permanent residency card.

Previously, leave to remain was required only for those citizens from outside the European Union. From 12th November it was announced that all those who wish to obtain Citizenship, must be in possession of permanent residency and this is not only a criteria of permanent residency. We may have been here for over 5 years but physically we need to have it in the form of a solid piece of paper.

A lot of us think that since we are here for over 5 years then residency is automatically granted to us – so why do we need this Card?

This is an incorrect understanding which we can often see shared in the Polish media or in the internet websites but there is also an inconsistency on the part of Home Office in communicating the information. We do automatically acquire the right of permanent residency after five years of staying and legally working here. However, if we want to prove this to someone or to an Institutional body they will not ask for the WRS (Workers Registration Scheme) document or 5 years of P-60 forms to prove that we are in fact, residents. Absolutely not- they will require the Residency card and such a document can only be issued by the Home Office. In accordance with that – to confirm our “automatic” right, we have to obtain such a Residency card – for which unfortunately we have to pay £65.

On the government pages containing information about the Residency card, there is a chapter titled “How to obtain the information” in which we can read that we will be required to provide our biometric details for the process of obtaining the Resident card.

In the above mentioned details eg finger prints and biometric picture, those are requirements only requested for a person from outside the European Union. For a person from the EU these details are requested only when applying for British Citizenship. These details are not attached to our application for obtaining Citizenship. At a later stage in the application, the Home Office will ask for them in a separate letter send to us. Then, we will go to one of the delegated Post office points which the right equipment and the results will be sent by the Post office to the Home Office.

What types of problems do clients face when applying for a Residency card?

When we look at an employed person – the most common problem is WRS, which was in force until May 2011. Often it is the case that a person initially registered himself and later during the first key months changed the job without letting the authorities know (did not re-register). In those days that obligation existed. As a result the initial registration was invalid by law.

There are those who never registered under WRS because they either did not know about it or nobody asked them for the relevant papers etc. Under those circumstances those people will not be able to apply for a Residency card or British Nationality. Their employment in the period of time from 1st May 2004 till 30th April 2011 was under certain technicalities illegal..

You have been living in Great Britain for few years and you would like to obtain the British Citizenship but you don’t know how to start?  You would like to process the application for permanent Residency – C A L L  !!!!! 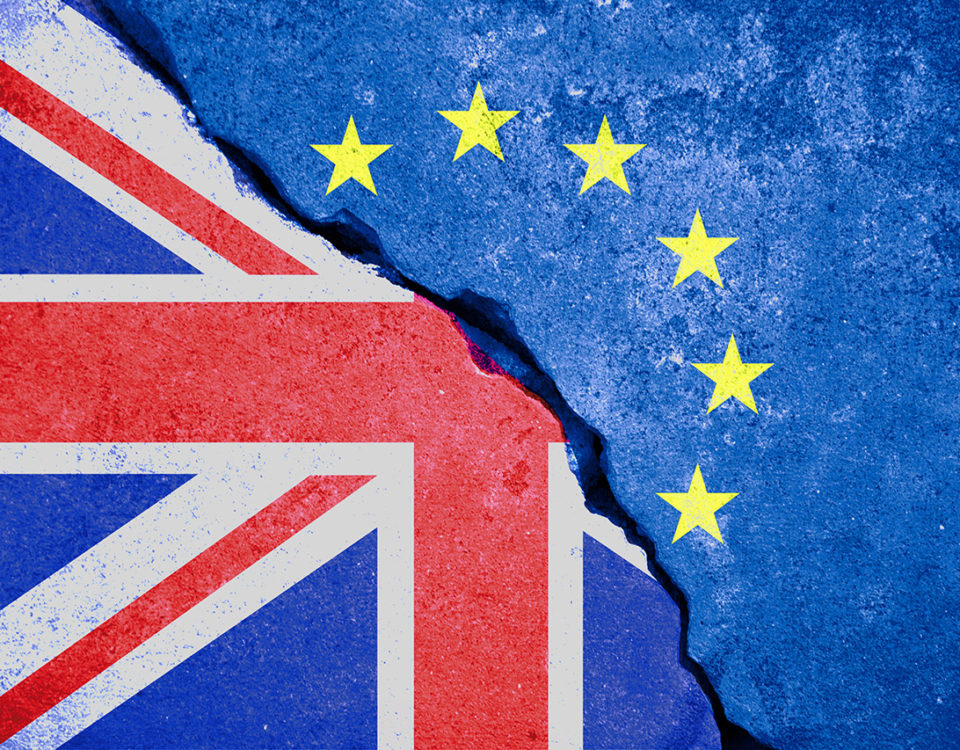 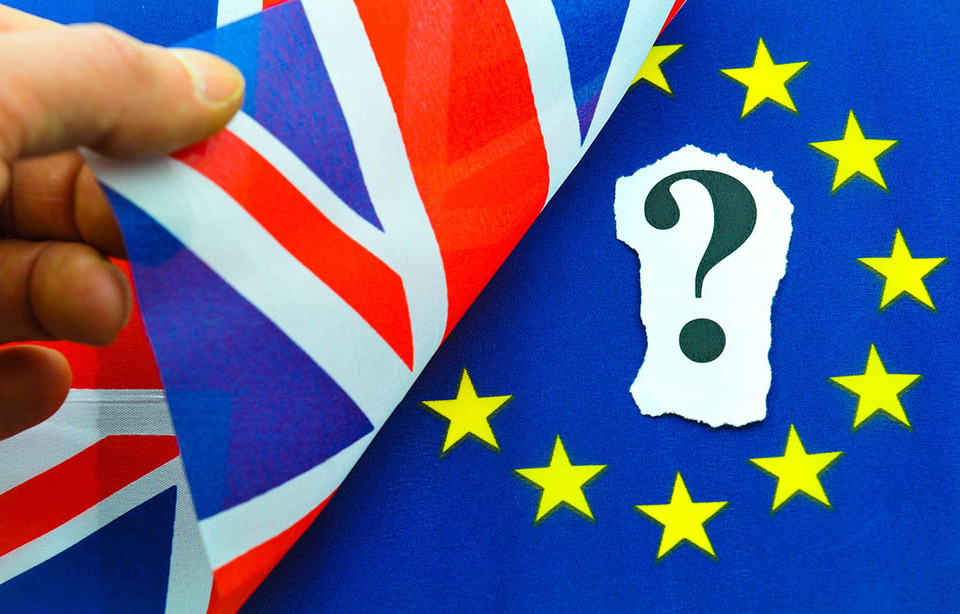